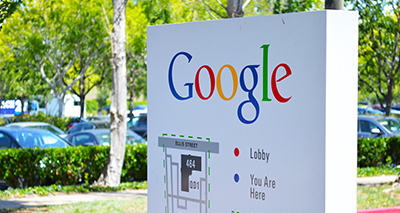 We are so proud to have been a part of the Google All Star Summit in Mountain View!

We received the confirmation that we were invited last month and had been anxiously waiting ever since.

The travel arrangements were made by Google and they were very accommodating.  Fortunately we’re fairly close to Google HQ anyway but the plane ride was short.  We were put up at the Double Tree in San Hose and got “All Star” breakfast vouchers.  It definitely felt like getting the red carpet treatment all the way. 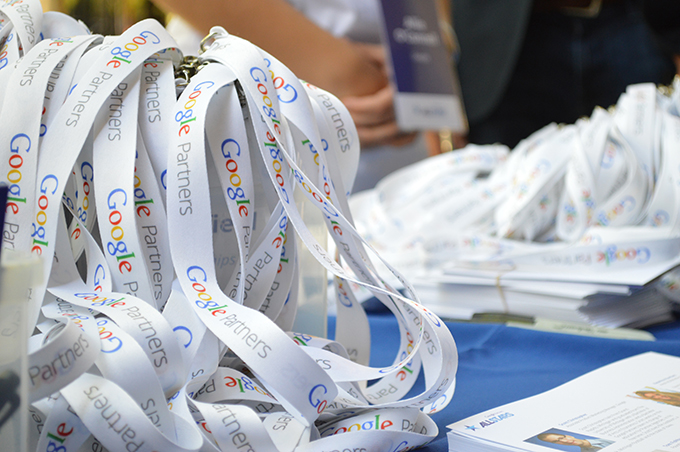 When we first arrived at Google, we were promptly given a whole bunch of Google swag including blue “All Star” backpacks.  If there is one thing that we have noticed a major difference in regarding the updated Partner program, is that we get a pretty massive amount of swag (and come on, swag is awesome!) 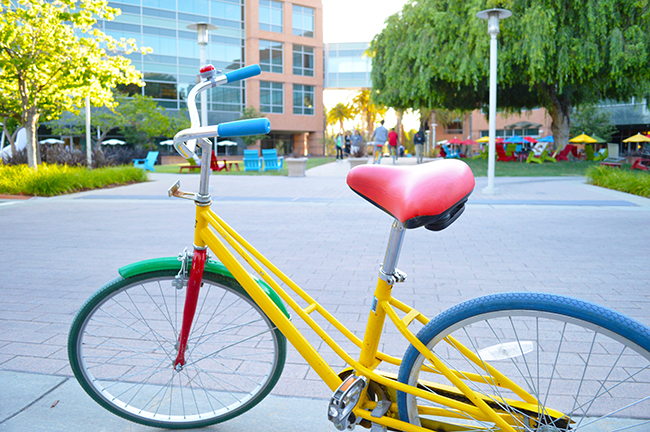 From that point on, you could easily tell Google employee from Partner by everyone wearing the same blue backpacks everywhere we went.  During lunch and tours it made it easy to tell where we were going when Edward lagged behind taking pictures.

If there was one thing I could take away from the visit to Google Headquarters, is that the stories you hear about almost unbelievable work environments really seem to be true.  On our way to lunch, we had to cover a good amount of ground and just from that walk I saw: 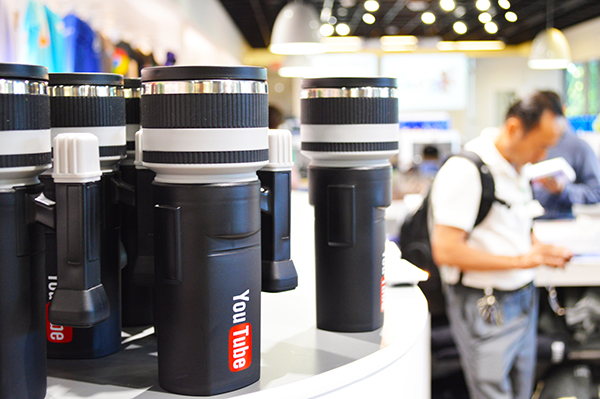 Lunch time was “Fajita-Wednesday”, not to be mistaken for “Taco-Tuesday” (which yes, is apparently an actual thing, and drives the point home that; at Google, Everything is Awesome)

Most of the employees we spoke with were from the All Star team and each one had great things to say about their day-to-day work experience.  From working for and with both big and small companies alike, the Google philosophy is almost the exact opposite of every big corporate philosophy I’ve ever ran into.  No hard-set work times, everything is provided for you, pamphlets on the wall talking about the benefits of taking naps during the day… 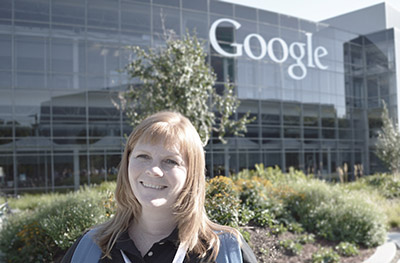 Certainly not what you would expect from a corporate giant.

We spent a lot of time listening to speakers and most of it was fascinating.  Generally speaking, the most interesting parts were hearing first-hand the various marketing mindsets and technology advancements of Google.  Also the “overall” marketing approach from people in this position, the stuff that doesn’t just encompass the digital world.  Also awesome, Google Cardboard, who knew right? Check it out here if you’re not in-the-know.

All of the speakers were great but my favorite-speaker award has to go to Google outsider, Tom Fishburne of the Marketoonist.  He showed off multiple marketing-themed cartoons that had everyone guffawing, plus he offered some great insight into marketing in general.

After a full day of speakers and tours, we were let loose at the Google park for drinks and music, and also got to visit the Google Store (the actual store, not the one on your phone).  After picking up a Google hat for the baby, and a pair of YouTube socks (get it? You-“Tubesocks”!) we were sufficiently exhausted and headed back to the hotel.

Getting to see and tour the Google HQ was a ton of fun and something I’m very proud we were able to do.  To the friendly people at Google, thanks for having us, we had lots of fun!